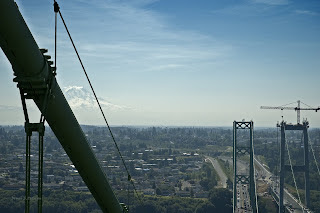 I wasn't really in favor of building a new bridge right next to the existing one but the construction of the bridge has presented some great opportunities in photography.
In June of 2007 I was given the chance to take a tour of both the construction of the new bridge and go under and to the top of the west tower of the old bridge. What a thrill to be standing 600+ feet above the water looking down at the cars passing beneath me; the views were breath-taking. But I do have to admit there were some nervous moments. To get from the Tacoma side of the bridge to the west tower we took a tram that is suspended under the bridge deck. When we first got on the tram the engine wouldn't start--with a couple of comments from our guide and a swift kick it finally started and off we went. On reaching the west tower, he went to turn off the engine and found that it wouldn't shut down--so he left it running.

Now the fun part. We climbed up through the bridge deck and entered the tower which contained a hoist (about the size of a MRI tube) that would take us to the top of the tower. On entering the hoist the first thing I saw was a plaque noting that the travel of the hoist was 623 feet! My first thought was that I hope the hoist works better than the tram--and it did, we all got safely to the top. The views were great, not the best for photography but I wouldn't have missed it for the world. Take a look at the Narrows Bridge album for more images of the old and new Tacoma Narrows bridge. 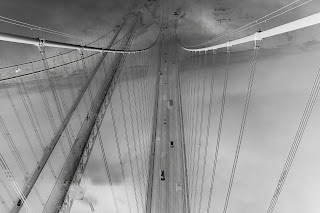 Moments in Time
Gig Harbor through ...
By Bryan S. Peterson

Check out my images for sale

In photography the best image is the one you haven't captured yet. The challenge is to capture that moment in time, lasting only a 125th of a second. If I am able to capture that moment with my camera it lasts not only in my mind but also in the medium that I am able to present it to you with. I strive to follow my path around the next corner to find that "Moment in time".

If you are interested in my photos check out these sites

http://www.americanframe.com/artshop/artgallery/artistA.html?alph=P&lastname=Peterson&firstname=Bryan%20S.&start=1 and http://www.americanframe.com/artshop/artgallery/artistA.html?alph=P&lastname=Peterson&firstname=Bryan&start=1
Or you can contact me at bryan6352@msn.com with a request for images.

Matted and Framed Artwork by Bryan 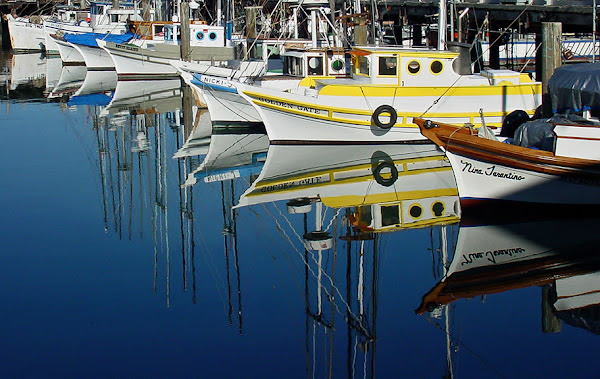 From San Fransico to Gig Harbor and from the Pacific Ocean to the mountians, the desert and mountains again; images are everywhere to be captured. 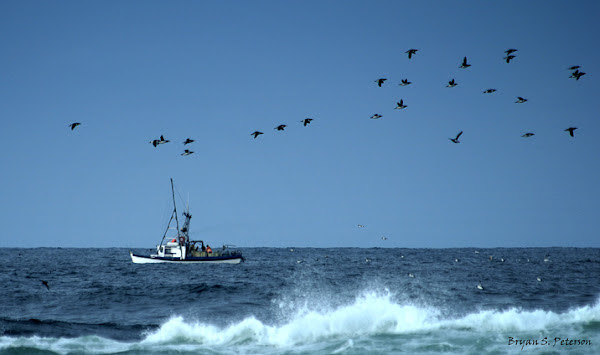 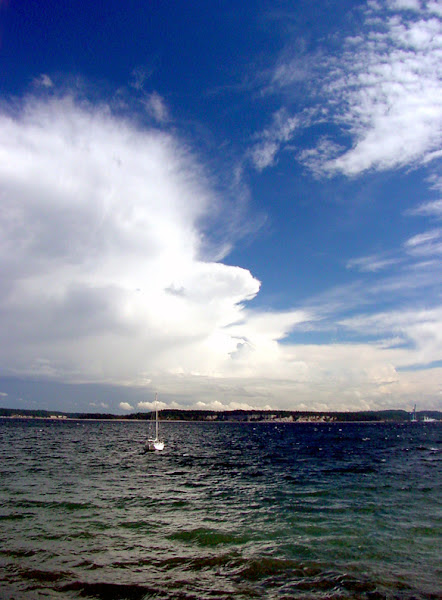 to the wonders of Puget Sound 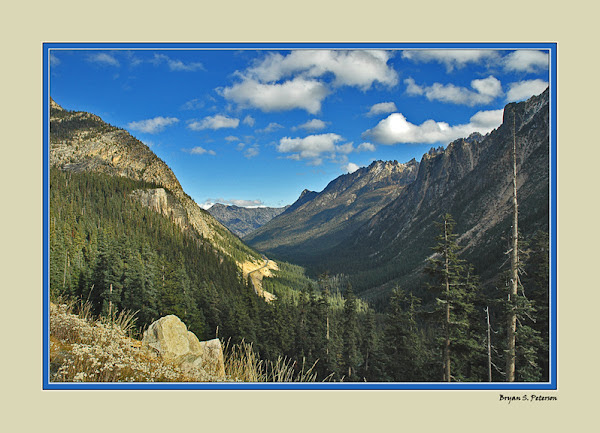 From the glacier carved North Cascades of Washington State 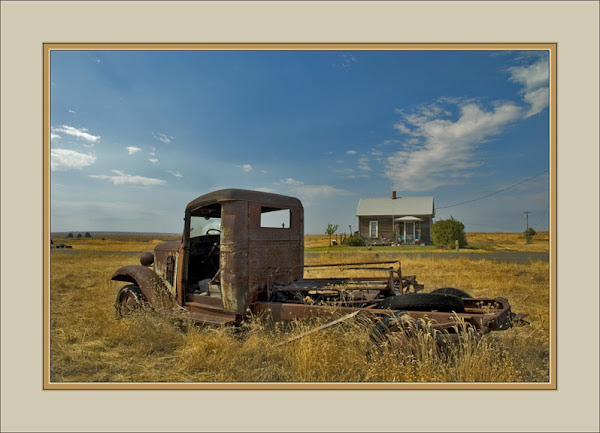 To the arid desert between the mountain ranges of the west

and to the jagged mountains of the Rockys, natures wonderful bounty is everywhere to be gazed upon. To be able to capture these moments in time is a gift to be cherished.

Click on any of the images in the following slide shows to go to that album and view larger images. Have Fun!